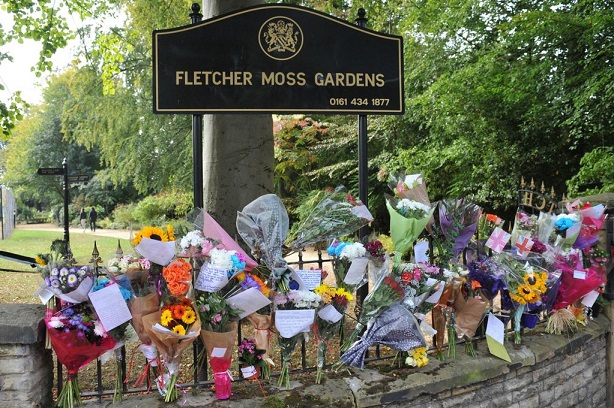 After the success of Twelve 24’s ‘Tell The Truth – Remix EP’, comes their latest release ‘Turn the Page’; a song dedicated to Lizzie Lowe. This is what they had to say:

Today we spent the whole day in the studio; writing, recording, producing, mixing and mastering this song. We wrote this in memory of a special girl called Lizzie Lowe from Parrswood High School, a school that we visited in 2013. Lizzie committed suicide. It deeply grieved us that this happened and our prayers are with her family and friends.

We wrote this song in her memory in the hope that anyone who is going through similar stuff and thinking of giving up on life would know that God wants to bring freedom and love to them. Like Reggie Dabbs said, our hope is that that you would turn the page and start a new chapter of life. This will eventually feature on our new album…as we just did it today its a rough mix but we wanted you to hear it! 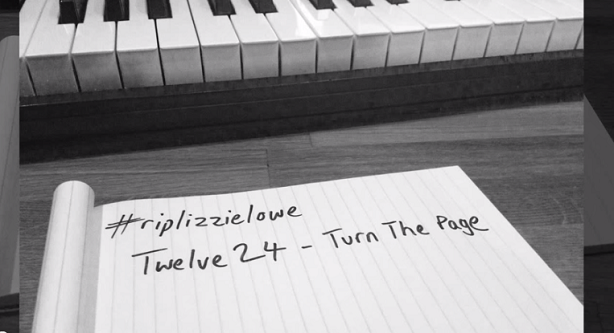 Although ‘Turn The Page’ isn’t their usual upbeat styled track, it’s an incredible song which is really relevant in the world today. In the UK alone there are around 80,000 identified young people who suffer from severe depression.

Inspired by Lizzie death, Twelve 24 have tapped into a significant need and will no doubt empower more than just a suffering generation.

aStepFWD salutes your efforts and will continue to bear Lizzie’s loved ones in our thoughts.
#riplizzielowe