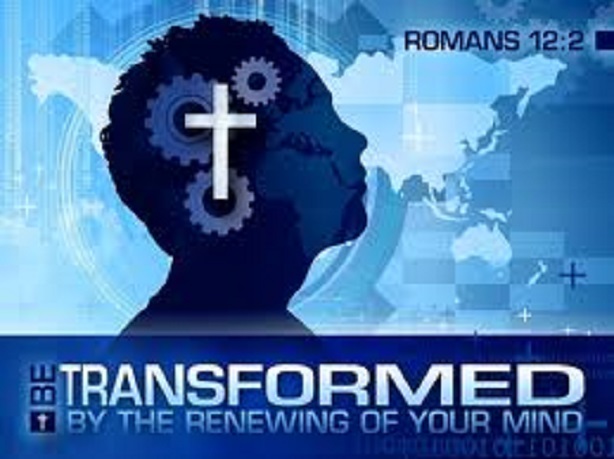 I’m sure many of you will have listened to, heard about and perhaps seen Beyoncé performing songs from her new self-tilted visual album. There has been a lot of controversy concerning this album. Many have said that what Beyoncé has produced is somewhat out of character because this album perceives her in a totally different light.

Beyoncé aged 32, has often spoken of her upbringing in the church, St. John’s United Methodist Church to be precise, where she grow up performing. In the “Self Titled” Part 4: Liberation video Beyoncé emphasizes that she has lost a very decent amount of weight (65lb) from the time that she had given birth to her daughter Blu Ivy till now and that she wanted to display her body, showing women that they can still enjoy life and be exciting and alluring even as a mother.

However, let us remember that we should be careful of how we carry ourselves as believers. For it is written in 1 Corinthians 6:19 “Do you not know that your bodies are temples of the Holy Spirit, who is in you, whom you have received from God? You are not your own, you were bought at a price. Therefore honor God with your bodies”.

So yes, it is said that Beyoncé is a believer in Christ, nonetheless have you heard of the ‘lukewarm’ Christian? It’s real oh yes! For those believers placed in the limelight according to a worldly perception, it then can become easier to ‘fall’ because of the worlds demands and expectations, and less opportunities to demonstrate their Christian faith within showbiz, hence, becoming the lukewarm believer spoken about in Revelation 3:16. By observation what we can do is learn from the actions of ‘King B’, reinforcing biblical context into our lives, being mindful of those whose morals and values we consume, even if it were to be from a believer. For it is written in Proverbs 4:26: “Give careful thought to the paths for your feet and be steadfast in all your ways”.

Beyoncé also added: “I was so embarrassed after I recorded the song because I’m just talking (expletive). And I’m like I can’t play this for my husband,” Beyoncé said in her information video. “And I still haven’t played it for my mom. She’s going to be really mad at me.” As a believer in Christ the bible encourages you to be mindful of what you say. James 3:6 states that the tongue can corrupt the whole body, and Proverbs 2:24 warns you to “Keep your mouth free of perversity; keep corrupt talk far from your lips”. Before something is said, or done, it is significant to consider if that thing will either offend God or glorify His holy name.

Let us be imitators of Christ even as the bible states we are “ambassadors for Christ” (2 Corinthians 5:20), that we are not led into a lukewarm lifestyle by that which we consume. It can be encouraging to look at a believer who is successful around all the earth (Beyoncé) however, let us not conform to the pattern of this world, but be transformed by the renewing of our minds as it is written in Romans 12:2. Look to The Lord who will teach you all things even with the words you use to speak and the way you present your body to your surroundings, for you are a temple, the Holy Spirits dwelling place.