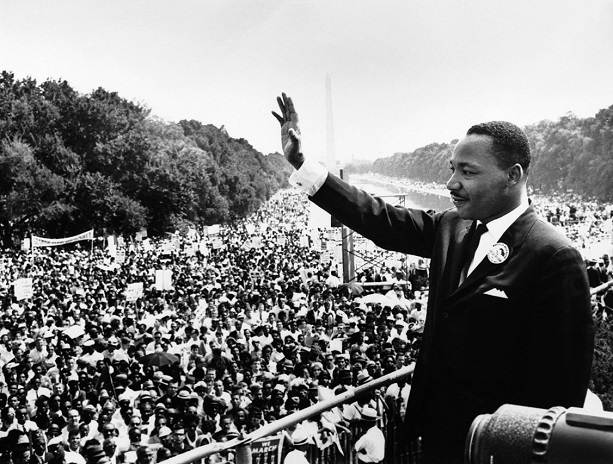 On the 28th August 1963, civil rights leader Martin Luther King Jr. delivered his speech to 250,000 protesters at the Lincoln Memorial in Washington DC. The demonstration 50 years ago to gain equality for negros, was one of the most well known marches to have taken ever taken place.

President Barack Obama made a public address in Washington DC in the same spot where King gave his famous I Have A Dream speech. In remembrance of King, church and other bells rang for the ‘Let Freedom Ring’ ceremony at 3pm the exact time when the speech was made. Along with the current president, former presidents Bill Clinton and Jimmy Carter and other significant African Americans such as Operah Winfrey were present.

Alongside other Americans and movements, King’s march has been highly credited for the passing of the Civil Rights Act 1964, the Voting Rights Act 1965 which secured equal rights for all persons and for influencing equality and race relations across the world.