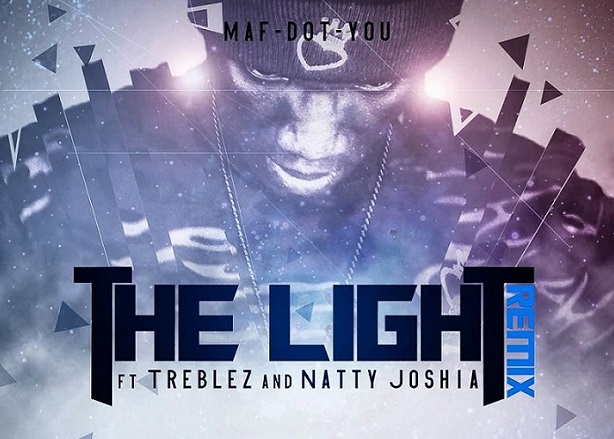 Following the release of the smash hit ‘Amazing Life’ featuring Shad Stone, MafDotYou is back again with a remix to the ‘The Light’ originally performed by Trebelz and Natty Joshia on GL360s ‘Lift 3’ album.

The remix was produced by Trebelz and mixed and mastered by the legend himself GKid. The remix features vocals from both Treblez and Natty Joshia. This is an unexpected release from MafDotYou because his fans are already anticipating the release of his mixtape entitled ‘My Calling’ in June. This production signifies a new era in MafDotYou’s career and in UK gospel music as a whole. This single is not to be overlooked. It’s compelling, heartfelt and above all it signifies the sufficiency of grace.

Since moving to Birmingham, MafDotYou has been going from strength to strength and he is truly taking the industry by storm. His passion is genuine. His conviction is convicting.

Click on image above to have a listen and experience ‘The Light’.