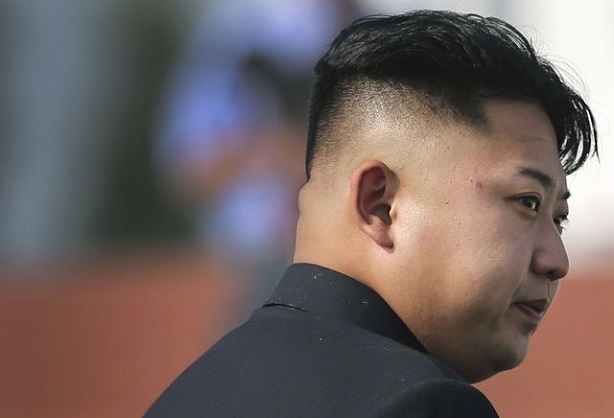 The Washington Times revealed that ‘North Korea tyrant Kim Jong-un has reportedly ordered that 33 Christians believed to be working alongside South Korean Baptist missionary Kim Jung-wook be put to death.’

Kim Jung-wook is believed to have began over 500 underground churches and is also believed to be trying to overthrow the government.

This teaches me 2 things. The first one is what Jesus said that “And you will be hated by all for My name’s sake…” Jesus warned us about these persecutions but He also assures us that those who endure till the end will be saved. (Matthew 10:22)

The second thing this articles teaches me is that here in the United Kingdom, we have it so easy. We can easily spread the gospel without fear of death or persecutions, yet we are so timid to do so. I can guarantee that there are millions of Christians dying out there who wish they had the freedom that we have. So why don’t we use this freedom and tell people about Jesus. There are so many people suffering out there, all they need is The Word.

BE A PROFITABLE SERVANT