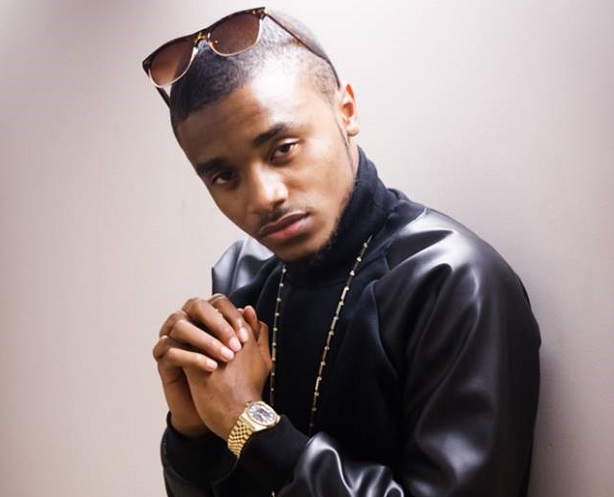 MazeyBanks is a contemporary artist on a mission to motivate, inspire and encourage people from all walks of life. The South Londoner aims to become a “pioneer in and out of his field” and was recently nominated for a BEFFTA award in recognition of his early and continuing imprint through his music.

His name ‘Mazey’ symbolizes that ‘life can be like a maze’, and ‘Banks’ portrays the wealth of experience that compels him to make music that becomes the soundtrack to life. With many performances under his belt and ongoing rotation on numerous independent radio stations, his hunger and passion to share the dynamic energy around his mission is now stronger than ever.

The hook, sung by Clinton Elvis takes the essence of this verse and talks about how “because he’s living in me, I’m a superhero”. This song is a celebration of God’s power and love for humans, that he would come and ‘live in me’ so that we would know Jesus and have power in His name.

You can listen to Mazey’s single ‘Superhero ft. Clinton Elvis’ on Soundcloud