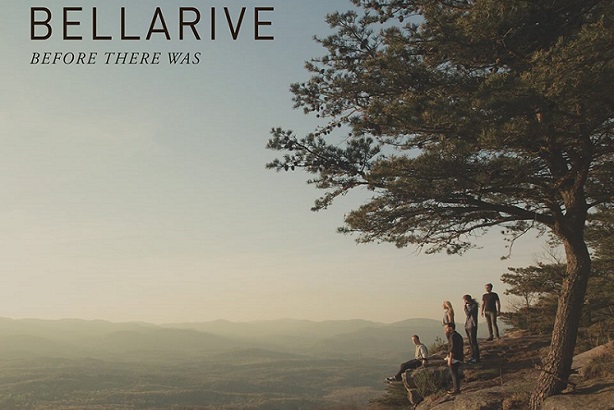 Picking up where they left off with their label debut, 2012′s ‘Heartbeat,’ Bellarive continues to cast a wide vision for what worship can be with its follow-up ‘Before There Was’ (Capitol Christian Music Group).

Released on 22nd July 2014, ‘Before There Was’ is an album touted as congregational and yet creative, a compilation of songs written for anyone hoping to make sense out of life and what God is doing in the midst of it.

When they were creating ‘Before There Was,’ the band found inspiration from the teachings found in the book of Ephesians. “Paul paints the picture of God’s love and grace with such an eternal scope that it’s almost paralyzing,” shares Bellarive’s vocalist/guitarist, Sean Curran. “It leaves you stunned with the most breathtaking sense of God’s supremacy and His purpose for creation.”

‘Before There Was’ weaves theology, hope and confession together in a compelling way that can’t help but resonate. “With worship music, the spirit of God is woven into the DNA of every song. It’s very intentional that way,” Curran continues. “And even if it’s just for a moment, if people can realize that God is closer than they ever imagined, if they can believe and hold fast to the promises He’s spoken over their lives, we all actually begin to look more like Him…. I think that’s what worshiping in Spirit and Truth is all about.”

With the album’s first radio single, ‘Bring Us Back’ celebrates the power of grace and the ministry of reconciliation. “For a long time, I thought of grace as only a means of saving us from something, but it’s so much more,” Curran reflects. “It does save us but it also propels us into the Kingdom of God and pulls us toward Him.”