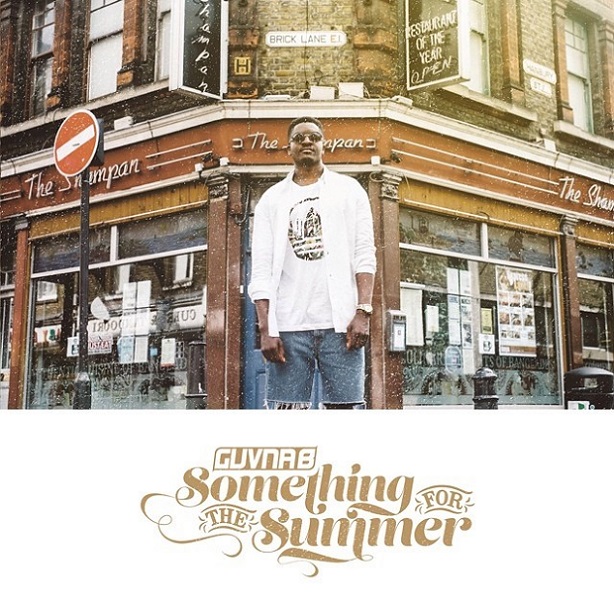 Having only recently returned from performing in Sweden and Norway, Guvna B announced the release date of his highly anticipated EP ‘Something for the Summer’.

Dropping on August the 3rd 2014, the EP will carry 7 songs and is a mixture of some new songs plus a few huge tracks such as ‘Chale’ from his latest mixtape ‘Scrapbook 2’.

Guvna B is one of the UK’s leading Christian MC’s and is seen as a pioneer for Christian Hip Hop. As a result he has gained a reputation for releasing high quality music that fuses multiple genres together; which is partly what makes his new EP so exciting. The EP features artists Mark Asari, Shad Stone, Teni Tinks and Mica-Jazelle, who all have incredible voices and are set to bring some amazing contributions.

The lead single and title track was released on Friday and is already created waves throughout the UK scene. The single is definitely something for the summer, with its upbeat tempo and catchy hook.

Check out the video for ‘Something for the Summer’ below and pre-order the EP.