Adrian A. McQueen does a video on the newly elected Jesuit Pope. He states

“With the election of a Jesuit pontiff, it was proper and timely to do the next documentary on the Jesuits. I was planning to do a two part series further down the line, but with so many people asking questions on who the Jesuits are and what are their motives, this documentary should answer many unanswered questions. I pray it is an eye opener
to those who are seeking truth in an age of deception.”

He also states that

“The Jesuits are a priestly militia who aren’t that known in our modern culture. In our digital age, truth seekers are obsssessed with secret societies, where the Papacy and its loyal soldiers the Jesuits, Knights of Malta and Opus Dei have been overlooked, making their work of global control a lot easier. Respectable books on them are either out of print, or in some arrchive which most of the public won’t have access to. The Jesuits are experts at covering their tracks and they have played a key role and have been behind many of the bloodiest wars and assasinations in almost five hundred years – The Spanish Armada (1588), The Gunpowder Plot (1605), The Thirty Years War (1618-1648), American Civil War (1861-1865), World War I (1914-1918) and World War II (1940-1945) and many modern wars in both Vietnam & Argentina. With the election of a Jesuit Pope what might you think is in store for the world?”

The only question now is what are you going to do with this knowledge you have just acquired? 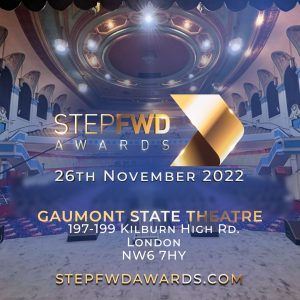