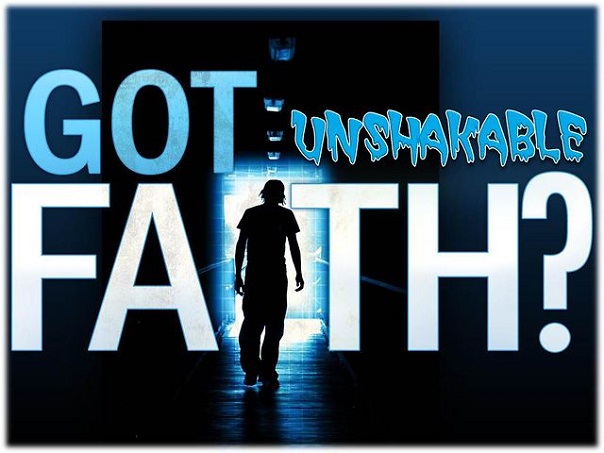 Jesus said to him “Go your way; your son lives,” So the man believed the word that Jesus spoke to him and he went his way. John 4:50

John Chapter 4 from verse 50 speaks about the story of this nobleman that came to the LORD Jesus because his son was at the point of death. Let us try to understand what was going on here.

First of all, this man was a nobleman, not just any other man. In those days, a nobleman was at the top of society. The bible says, “he went to him and implored him to come down and heal his son”. Considering that beforehand Jesus had been preaching to the regular people but this nobleman, considered to be at the top of society comes to the LORD Jesus who did not have a social status as this nobleman did.

This man had to believe wholeheartedly that Jesus was going to change the situation. For a moment, he put aside his status, his pride and did not care what anyone else would have thought and manifested his faith. This must have impressed the LORD Jesus, hence Jesus did what the man asked.

This is the kind of radical faith we must have to call God’s attention. A faith that we do not care what anyone thinks or may say about us, an unshakable faith.

At that moment, I am sure the devil was attacking the nobleman with seeds of fear, “people are looking at you”, “what are people going to say about you” but he did not care. He believed the word that Jesus spoke and his son was healed.

So imitate this nobleman’s single-mindedness and clarity. Have this unshakable faith that the LORD Jesus will give you your answer and in that belief, humble yourself before Him.