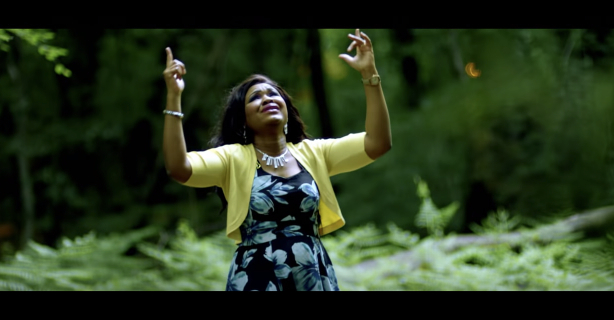 Leading up to her new album – IFY releases the first single and music video titled ‘He Did It’!

The single is definitely one that will stick in your head as the catchy hook declares ‘He did it’ and ‘We can’t shut up about it!’. The song works as a brilliant introduction to those who don’t know IFY and also shows people what she is capable of!

We’re looking forward to her new album, but in the meantime, you can watch the video below!