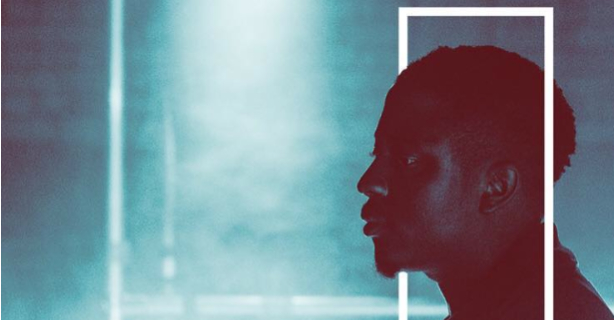 The fast flowing grime MC A Star, has revealed the artwork of his upcoming album and announces that the release date is within the month!

If you follow A Star on social media you would have seen the countdown that has been running for the last week or so. If you were like myself in hoping that A Star would do a Beyoncé and release his album without warning, that sadly didn’t happen, although it isn’t far off.

His new album ‘Revolutionary’ is set to release in just 3 weeks (March 30th) and the track listing is looking huge. It’s been just over a year since A Star released the massive EP ‘DFMB’, which made such an impact, that there were even remixes from the international community.

Within hours of the announcement, ‘Revolutionary’ has already reached 31st in the iTunes Hip-Hop/ Rap charts, and it’s still climbing! The album is undoubtedly highly anticipated, and fans seem confident that A Star will deliver yet again when March 30th arrives.

You can pre-order ‘Revolutionary’ HERE!