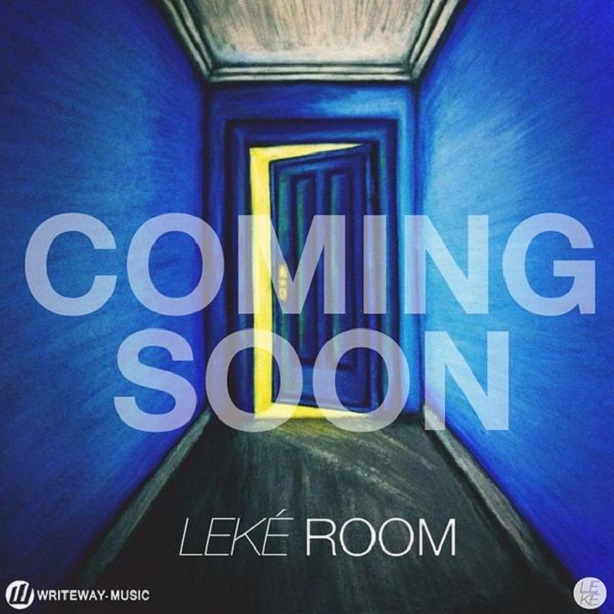 It’s been a while since Leké last dropped some music, but we can finally say that it was definitely worth the wait.

Leké recently released the first song from his upcoming project ‘Room EP’, and although it was only two and a half minutes long it gave us more than enough to be excited about.

The atmospheric feel created by the melodic guitar complimented Leké’s incredible vocals that rose over the guitar softly. The maturity and high quality of the song and video is also very impressive, and makes it even more enjoyable to listen to and watch.

In the single, Leké starts the verse confessing that ‘I let You down more than 100 times’ and then follows this thought throughout the verse. He then goes on to state that despite this, God would ‘still want me’ even though, he confesses he doesn’t ‘know why’. The song ultimately paints a beautiful picture of grace; and a relatable one.

Leké’s EP will be releasing soon, and from the insight that we got from his latest video… it’s going to be amazing.

Listen to ‘Things I See & Hear’ below.