Greater Than, Tye Tribbett’s 5th album will be released today August 6 and if you had pre-ordered the album then you would already have gotten your MP3 download of Nobody exclusively.

Singer, songwriter, keyboardist, choir director and founder of the Grammy-nominated and Stellar-Award winning gospel group Tye Tribbett & Greater Anointing, Tye Tribbett is one of the most talented gospel artist in the industry today. Having signed an exclusive recording partnership earlier on this year, his EMI debut album has been greatly anticipated.

With #GreaterThan trending on twitter ahead of today’s release, there have already been rave reviews of the album. Ben Ratliff of New York Times acknowledged, “…the best of this music takes in so much of what American pop is or has been for the last 20 years or so. Gospel consumes everything to appeal to anyone. Not everyone, but anyone.”

He went on to describe Tye and the album, “Mr. Tribbett is an exceptional gospel artist, and hearing it from a distance is the wrong idea. You want to follow it closely, because its songs are righteously carnivalesque, overstuffed in amazing ways.”

Ben commented further on the songs, “they’re obsessively episodic, full of parts: they might include high-impact vamps with crashing cymbals and distorted guitars; bits of heavy funk, disco, country ballads, the most featherweight R&B; variations on Rihanna and new electronic dance music; pieces of pop songwriting possibly inspired by Sting, Sam Cooke, Bruno Mars, Stevie Wonder or Parliament Funkadelic. The nine-and-a-half-minute “He Turned It” includes a minor-key waltz, a bridge interpolating the Vengaboys’ Euro-house hit “We Like to Party” and a fast two-beat stomp like a praise-break section in a service. When its elements sound like pop, they don’t act like it; time isn’t compressed, and the gestures have time to stretch out. Each part stays for a serious while, investing heavily in you… It gives you too much of everything, brightly and generously”

With all of this however Tribbett, in an interview a few months back with Reel Urban News stated, “I just hope gospel music doesn’t lose its integrity. I think the creativity is expanding — gospel is sounding like anything mainstream, but I just pray the integrity, the convention, the passion and the love for God doesn’t diminish.”

Be sure to purchase Greater Than and let us know your thoughts. Is this album ahead of its time? Is it the greatest album of this generation? Is this album as celebratory & representative of gospel music’s freedom and liberation as today, August 6th is of Jamaica’s independence?

Album out today! We would love to hear your thoughts! Click image below to purchase. 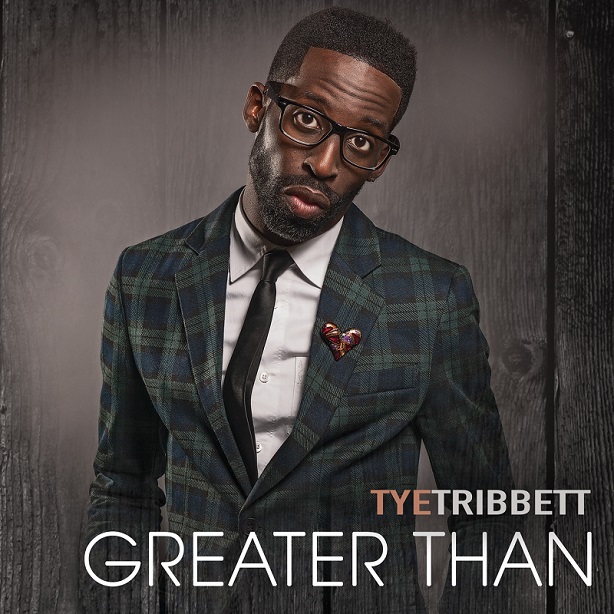