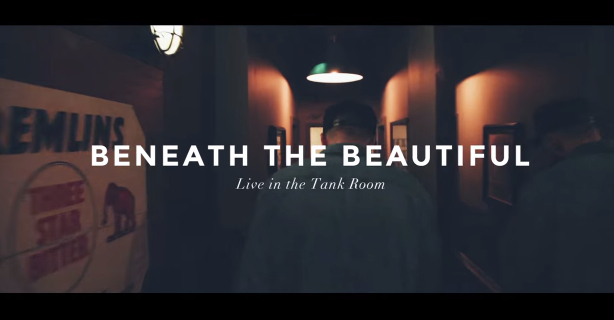 Joshua Luke Smith drops the third spoken word poem in the series ‘Beneath the Beautiful’.

“Each session is filmed live in different locations with one camera, one take, capturing art in its raw and vulnerable form.”

Smith has so far been the first artist to feature in the series, and has brought his trademark flows carrying his vivid thoughts. The next video in the series is due to be released on Monday, featuring the incredible singer Rachel Jane.

You can watch Joshua Luke Smith’s latest – ‘The Harvest’ below!