Ricardo Williams pulls together an R&B laced Christmas project before the year is out aptly titled ‘The Gift’ just in time for the season. It’s been a crazy year for Ricardo, this time last year he entered the iTunes R&B charts at No.2, launched his latest album ‘The Show’ and embarked on a region wide tour.

But that was still not enough. In July of this year Ricardo dropped an expected covers EP with songs such as Kings of Leon’s ‘Use Somebody’ his emotional cover of ‘Say Something’ and his R&B infused version and of ‘Latch.’ The EP proved pretty successful with over 36 thousand plays on soundcloud and countless downloads from around the world.

Now to close off a very successful year with his 3rd project in a year he has released what he calls a true R&B Christmas album this December 2015 pulling on his influences from artists such as Dru Hill, Tank, Jodeci and Boyz II Men.

Ricardo has crafted a truly unique and captivating Christmas project filled with holiday favourites like ‘Jingle bells’ ‘This Christmas and All I Want’ For Christmas but also original songs. The most exciting part of all this is Ricardo’s challenge to himself to complete an entire 10 track album in under a month which has meant the journey to completing this album has been a roller coaster ride.

Recently, Ricardo released a single including a lyric video for his R&B/Trap take on a Christmas favourite ‘This Christmas’ produced by Johnathan ‘Ginger’ Hamilton. The single so far has had over 120k soundcloud plays and has playlisted on BBC introducing.

Popular American blog singersroom said “Be honest, you probably got nervous when you saw the words “Donny Hathaway” and “trap” in the same vicinity, but surprisingly, Williams blends it nicely, updating the classic. Plus, his soulful
vocals are great! Johnathan ‘Ginger’ Hamilton boasts production credits”. The album also includes production from Adrian Moore, Justin Atherley, Reed base and Beat Boyz to name a few.

To support this new release Ricardo will also be launching this album at the Iconic Jamhouse Birmingham on the 21 December 2015. Be there! 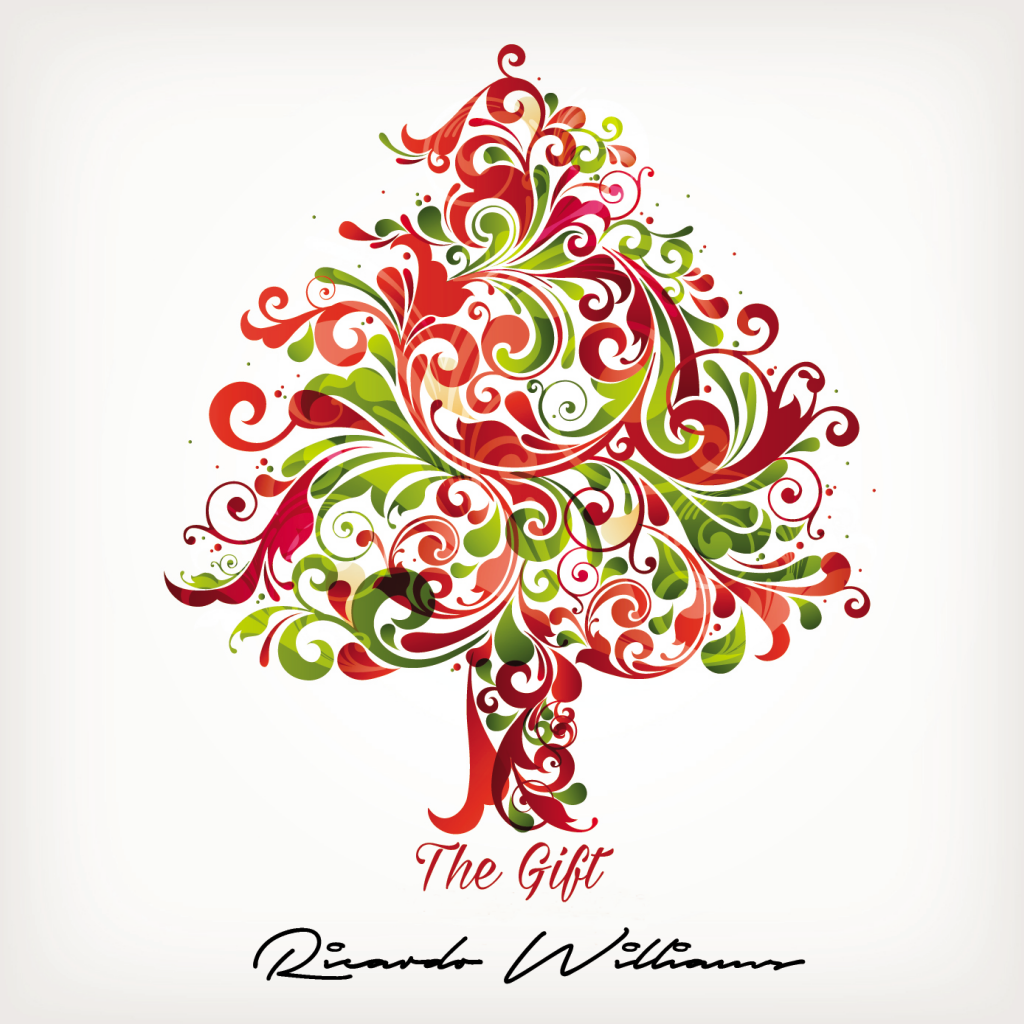