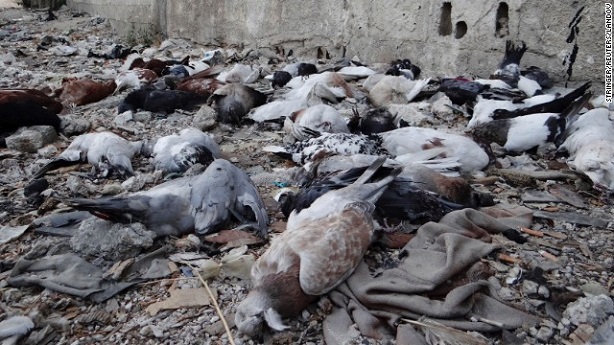 The Nobel Peace Prize has been awarded to the Organisation for the Prohibition of Chemical Weapons for their work in destroying the chemical weapons arsenal of the Syrian government.

The Western international community is congratulating itself on a job well done however there has been a complete disregard about the use of conventional weapons which seems to have been deemed acceptable by the West, allowing the Assad government to use in the killing of many innocents.

The ‘focus’ on the use of chemical weapons has allowed the focus to move from the war itself.

Be wary of attempts by those in power to shield the truth.