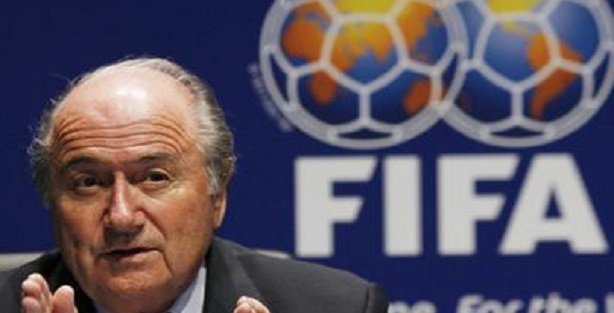 I love football. I especially love the World Cup and am hoping for Nigeria to win it in 2014 (I’m allowed to dream, right?).

Yes we are a terrible team but the nationalist fervour gets to me. Although the competitive nature of the sport adds to the drama, we should not allow our enjoyment of the sport to conceal questions over FIFA’s ‘dark side’ in the run-up to the 2014 World Cup.

Protests took place during the Confederations Cup over many issues facing the population including high transport costs. In Qatar forced labour has been exposed as the man-power used to build new stadiums for when they host the games in 2022.

Let us hold those in authority accountable, so that the enjoyment of some does not come from the pain and discomfort of others. Let us be vigilant and mindful of the ‘shady’ side of the secular things we enjoy.

So that important point out of the way, which team are you supporting in Fifa World Cup 2014?