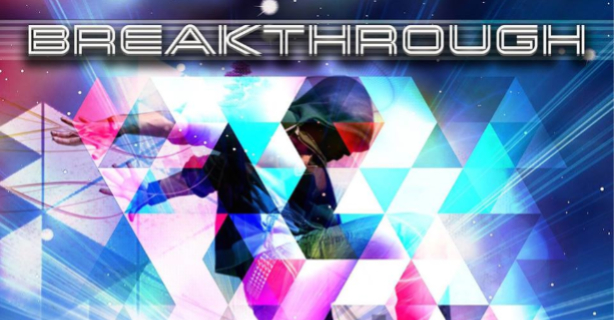 Singer/Songwriter Ni-Cola joins forces with young rapper J Vessel to bring a huge single that you’re not likely to get out of your head!

Ni-Cola is an artist with a catalogue of huge hits and ‘Breakthrough’ is another song that certainly makes the list. The Afro-Beat banger is producer by GiantKiller, who has also worked with Ni-Cola before, to produce songs such as ‘Try Again’ on Ni-Cola’s last release ‘Love Out Loud’.

“The song was mixed & mastered by the legend Nicky Brown. The song showcases Ni-Cola’s versatility as a songwriter and colourfully presents her vocals.”

‘Breakthrough’ is a incredible song that is so clearly filled with faith. Ni-Cola’s powerful voice and lyrics work together, with the help of J Vessel, to create a huge track which is equally as impactful.

You can listen to ‘Breakthrough’ below and buy the single HERE!