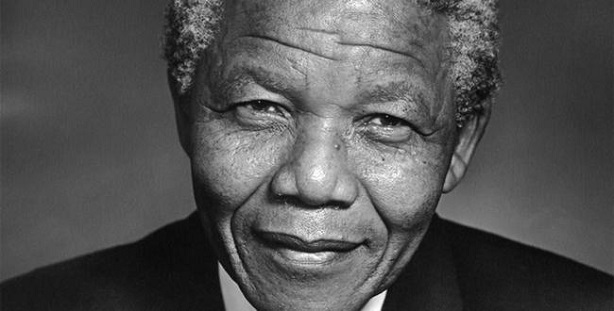 When we think of super heroes, we usually make reference to the marvel films such as Superman, Batman, X-Men and so on. However, if you want to know a true superhero, it is Nelson Mandela.

He was the definition of a hero and did even more that those fake ones did in the films. He in simple terms, changed the world. He truly inspired generations.

And after 27 years in prison, is it any surprise he went on to become the legend he is today.