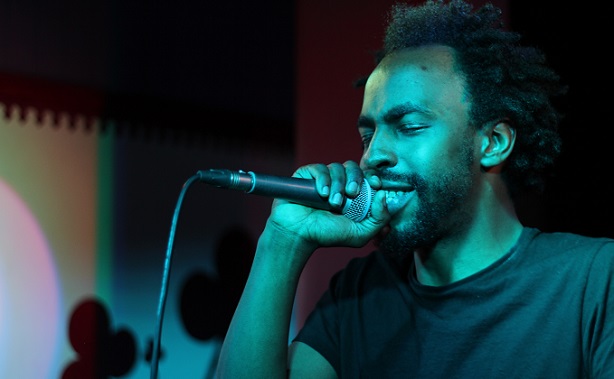 The independent artist, best known for his 2012 single “On a mission”, has been knocking out underground crowds with his Soulful Hiphop, God-inspired flavour for many years. On a mission, which outlines his vision & dream in the industry, proved a hit on joy97.com and featured on Premier Gospel’s Hiphop sessions.

Co-founder of REP Ent, Easton Wilson, “Baliva is a well seasoned and extremely effective artist, we have known him personally for many years and have been highly impressed with his hunger and work ethic. We are extremely excited about working with him and are honoured to manage him”

REP Ent is a rising force within the UK Christian music scene; it operates with distinctly Christian values and is dedicated to promoting music with a wholesome message. Artists under their roster such as Keisha K, Zeal, and Khazone have been a popular feature on the live music circuit.

This deal comes as great news for Baliva, who successfully raised a tremendous £3000 through the support of his listeners, he has been busy recording the crowd-funded album that is due for release this summer.

“When I heard that Easton and Abay were starting a company I was very excited and wanted to be part of it in some way. The offer came out of the blue a few years later and I believe it came at the right time and with the right people. They have a great team and unique vision and I’m excited to be part of their movement” Baliva

REP Ent will oversee Baliva’s performance opportunities, allowing him to expand his touring efforts both locally and internationally. To book Baliva email info@therepentertainment.com