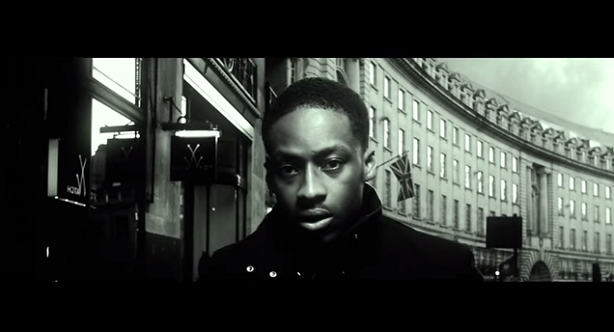 The overwhelmingly talented vocalist Leké releases a visual for his latest single ‘Closer’.

We may be waiting for Leké to drop his next project, but one thing no one can complain about, is the amount of quality videos and singles that Leké is releasing. Although the song was first released around 4 years ago the re-release along with the video makes it feel as though this was the first time we had heard it.

The cinematic video is also a work of art to be noted, as it helps paint a story while Leké sings over the huge drums and accompaniments. Leké seems to have made no compromises on the visual standards he is prepared to work at which makes it hard to wait for his next project!

You can watch the video below!