The 7th annual University Gospel Choir of the Year (UGCY) competition, held on the 18th March 2017 at the Golders Green Hippodrome was a spectacular show! Hosted by MOBO-Award winning singer Rachel Kerr and judged by Ayo Oyerinde, Mark De-Lisser, and Stephanie Oyerinde, the competition featured over 300 University performers and gathered well over 1,000 guests!

After the interval Rachel Kerr returned to the stage to reveal that Plymouth and Imperial University would be taking to the stage again to perform part of their performance due to complications during their first performance. Once they had been given their fair chance at another performance, UGCY 2015 winners Leicester University Voices took to the stage to give a solid, high energy performance that impressed both judges and audience. United Herts Gospel Choir, QM Unite Gospel Choir and University of Westminster Gospel Choir followed with equally impressive performances. Christ Church Gospel Choir then closed off with a rock inspired version of ‘He Reigns’ by Kirk Franklin and ‘Awesome God’ by Fred Hammond.

All 300+ singers then filled the stage and aisles for a high energy performance of ‘Great God’ by Deitrick Haddon, led by Artist and musician Leonn Meade. Once the Mass Choir performance was over it was time for the winners to be announced. Leicester University Voices took second place and Canterbury Christ Church Gospel Choir took third place. Host, Rachel Kerr then announced that the UGCY 2017 winner would be opening up for US Gospel Artist Travis Greene at his London concert in April, before revealing that the winning choir was the well deserving LCCM Choir!

We spoke to Nadine Lee (one half of Ekklesia) who was instrumental in preparing LCCM for the competition and she said, “So proud of my choir! God loves excellence and that’s exactly what they gave at UGCY! Onward and upward!”

Click image below and get your tickets to see UGCY 2017 winners LCCM support Travis Greene this April 29th! 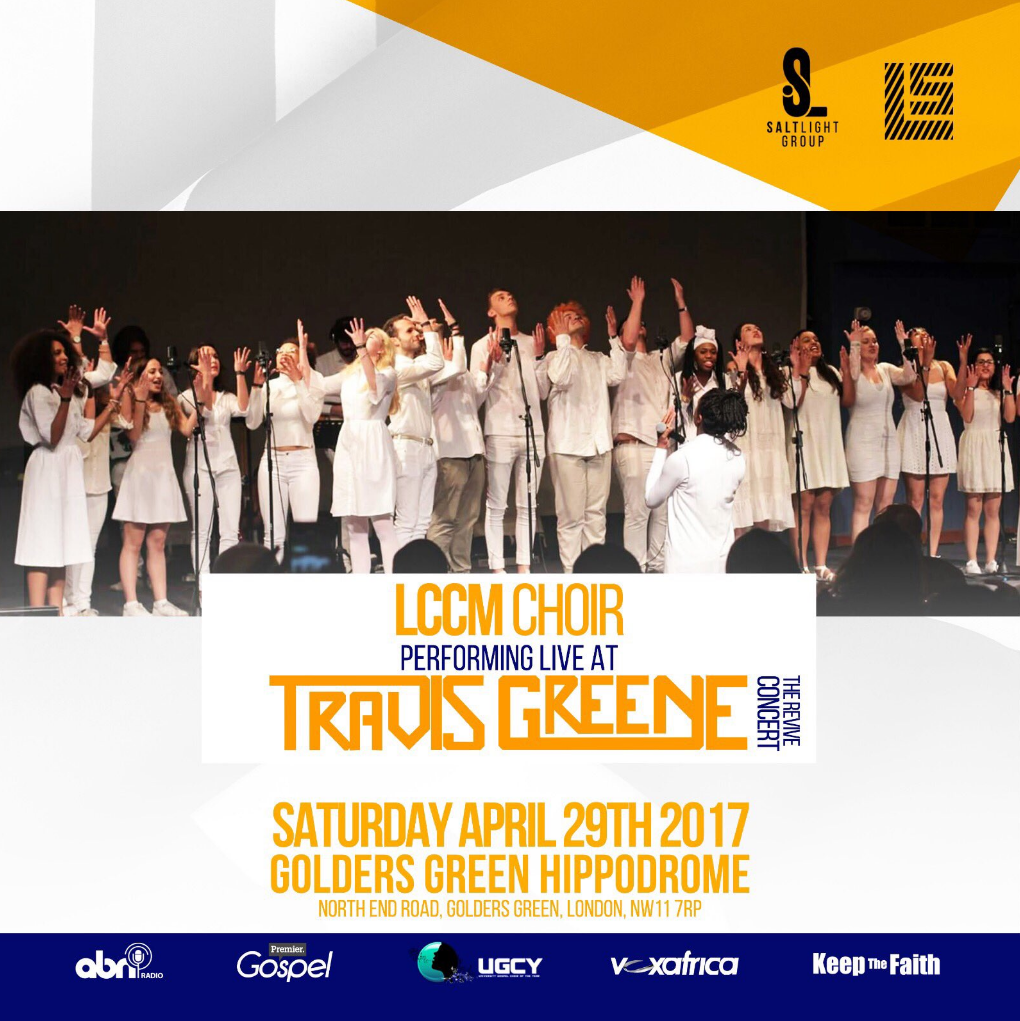 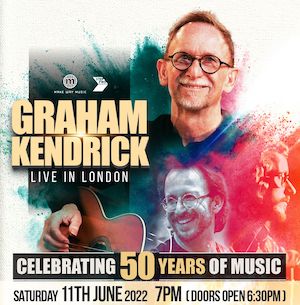