Humble Beast recently announced the release of Jackie Hill Perry‘s latest album “Crescendo”. Her second solo LP, the follow-up to “Art of Joy” is due out May 11th. Jackie was in the UK on the London leg of the PIA World Tour where over 1200 poetry lovers came out for the debut appearance of the four international poets.

In a recent Live Feed on Instagram, she talked a little of the upcoming album, reflecting on her earlier work as well as the creative process for certain songs like ‘The Problem’ off her first album. 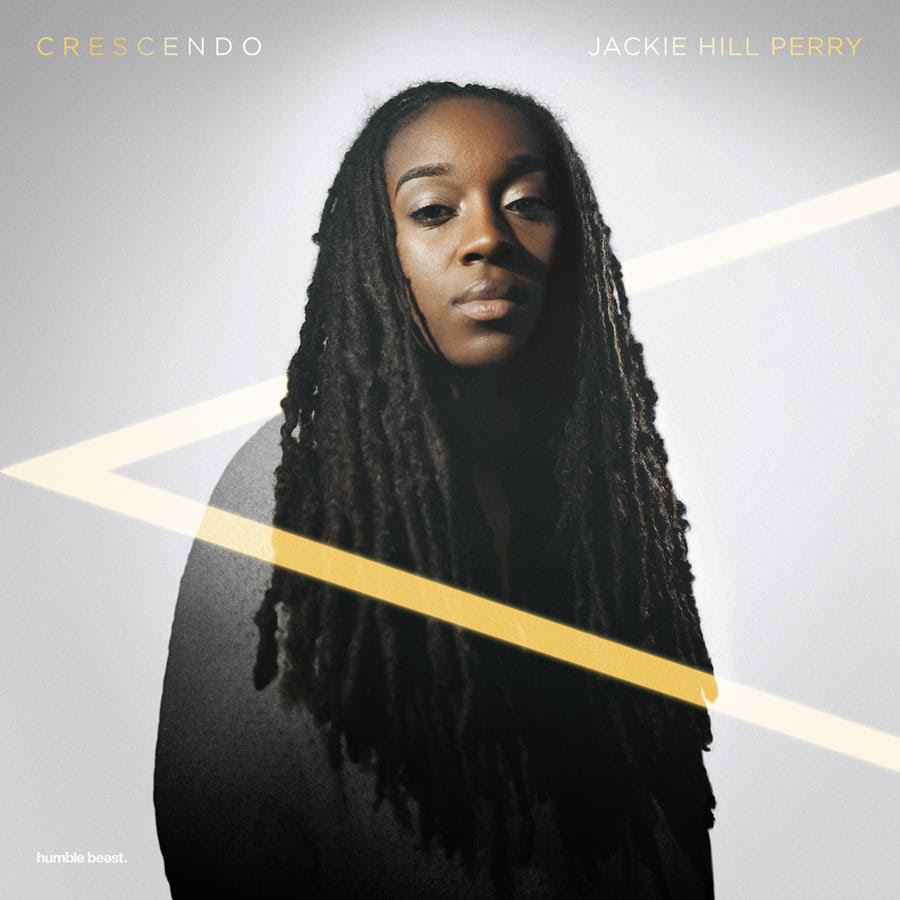