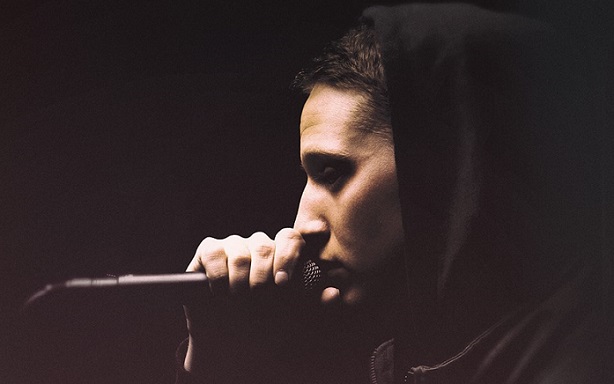 Although NF has been on the scene for a while now, lately he’s triggered waves throughout the international Christian Hip Hop family. Most people would have heard him first on the hit song ‘Start Over’ by American artist Flame; where he sung the incredible hook.

This year sees him standing strong, solo, as more people get exposed to his incredible talent as an MC as well as a singer, and his skill as a lyricist.

NF has been constantly compared to Eminem, and not only because of his pigment. His style and raw passion is also very similar and they both share the ability to craft fast flows with complex rhyme schemes threaded throughout the verse. However they are certainly different in content, as NF uses his platform to minister, uplift and give hope.

So if you’ve never heard of NF before, the first song ‘All I Have’ from his recently released self-titled 6 track EP will serve as a great introduction.

NF – EP is available to download on iTunes and other good digital stores now.