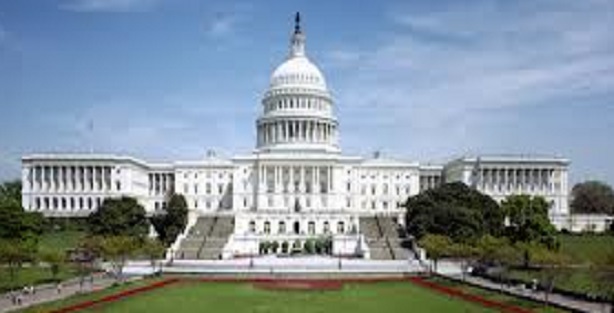 The United States government is currently closed. Like seriously.

The U.S. government partially shut down for the first time in 17 years on Tuesday as a standoff between President Barack Obama and congressional Republicans over healthcare reforms closed many government offices, museums and national parks and slowed everything from trade negotiations to medical research.

The inability of Congress to come to a conclusion about raising the debt ceiling and allowing them to borrow more money to pay for everything, has closed down all but what are seen as essential services.

As a Londoner, the shutdown has had no immediate direct effects on me but for many US government workers, this means a forced holiday, without pay.

Let us pray however, especially for those caught up in this situation that it gets resolved speedily. Life is hard enough as it is without more government induced troubles.