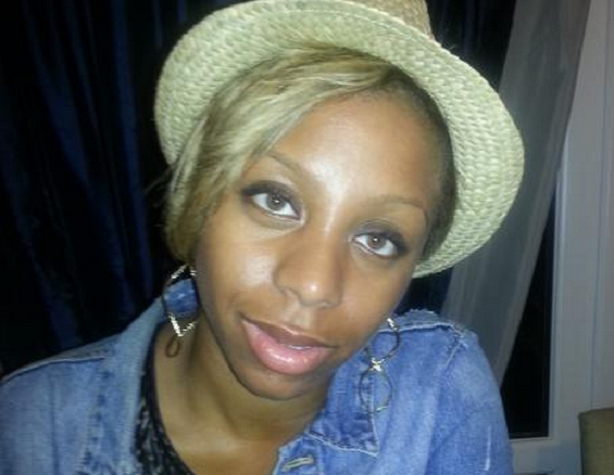 Baker, who won UK Gospel Contest Time2Shine last year, released her new single, Let Me Go, on June 16th 2014 as part of the high-profile Bring Back Our Girls campaign.

An estimated 300 schoolgirls were kidnapped in April from a school in the village of Chibok in northeast Nigeria. Despite global outrage, street protests and the high profile Bring Back Our Girls Twitter campaign, more than 200 of them have still not been found.

Speaking on Premier Christian Radio recently, Baker said she felt compassion for the mothers of these girls as she was a mother herself. Baker, who has one child, said she wanted to help continue to raise awareness.

Nigeria’s government has been facing growing protests and international pressure over the way it handled the kidnappings. Among recent critics is former Nigerian president Olusegun Obasanjo who last week said President Goodluck Jonathan’s administration took too long to respond to kidnappings. He said some of the girls may never return home. “It’s inconceivable to get all of them back. If you get all of them back, I will consider it a near-miracle,” Obasanjo told Nigeria’s Premium Times website.

“Do you think they will hold all of them together up till now? The logistics for them to do that, holding over 200 girls together, is too much,” he said. “I believe that some of them will never return. We will still be hearing about them many years from now…”

He added, “If the administration had acted quickly, we could have rescued them. The best it seems we can have now is if the government agrees to negotiate, we can get half.”