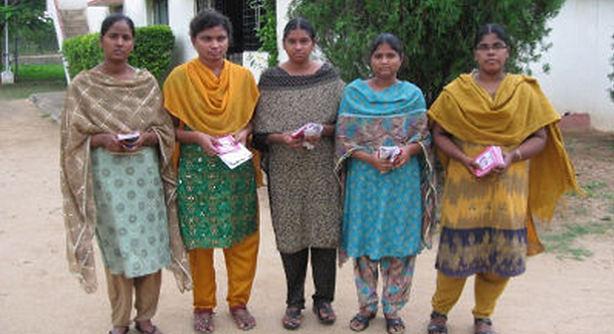 Five women were beaten by a man in the Andhra Pradesh region of India while sharing about the love of Jesus in a public marketplace, Charisma News reports. Amazingly spared, they retreated to safety, thanking God for the honor of suffering for His sake.

The women, all leaders in the Gospel for Asia-sponsored Women’s Fellowship ministry, had been sharing with store owners and shoppers when one man demanded to know what they were doing. The assault began with a powerful slap to the face of one woman and continued to the others, one of whom was isolated and surrounded by five men. The women — Bansari, Jaladhi, Kuyil, Sunita and Viveka — were beaten on their faces, ears and heads.

All reported that no bystanders came to their defense during the ordeal but they miraculously escaped from their multiple attackers and were delivered from further harm. “Jesus promised persecuting and hardships,” said Daniel Punnose, vice president of GFA. “These young ladies see it worth facing the beatings in order to share the love of Christ. … When we see young women publicly beaten for the faith, it tells us what the future holds in regards to persecution. Things will get worse, but the Lord is faithful in all things.”

You had better believe, “…Things will get worse, but the Lord is faithful in all things.”