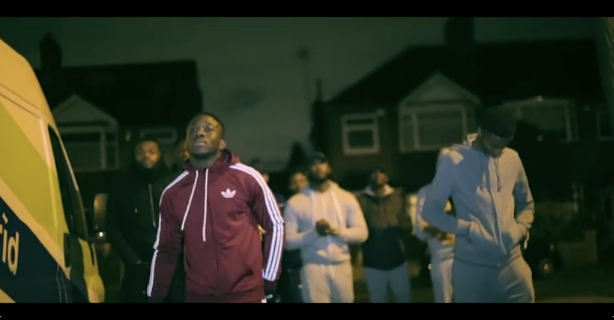 Distinct were recently named one of 5 artists/groups to watch out for in 2015 by Premier Gospel. The last time we heard Distinct was when they smashed their Premier Gospel Bars freestyle, and their last official release was the incredible Single/ EP ‘I’m Free’ which featured J. Williams, in April last year.

In their latest song you can really see why there is such anticipation for their music. In the single, Distinct are back, bringing their usual flawless flows and telling the critics – ‘We’re Good’.

Check out the video below!