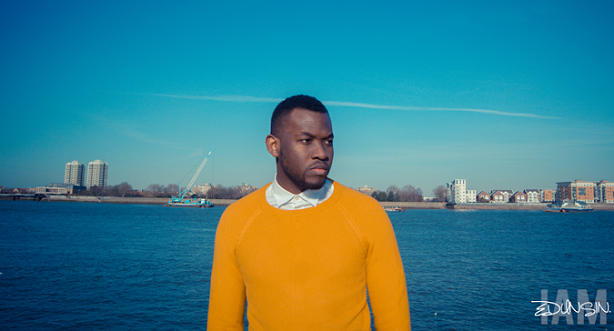 Following the release of his 3-Chapter Documentary, ‘I’m Still Here’, DavidB continues to stay relevant with the release of his exhilarating single – ‘Ijo Ya’. This is the lead single from DavidB’s highly anticipated EP – Care About The Journey (popularly known as #CATJ).

It is no wonder that ‘Ijo Ya’ is chosen as the EP’s first single; it’s upbeat (a nice surprise from the typical soothing music that DavidB is known for), it’s catchy, and quite frankly, it just makes you want to dance and it is no coincidence that ‘Ijo Ya’ means ‘Time to Dance’.

The song is about not letting the cares of life weigh you down, but instead, being thankful for what you have. The artist connects with his african roots and fuses afro elements with dance and electro pop to create ‘Ijo Ya’. 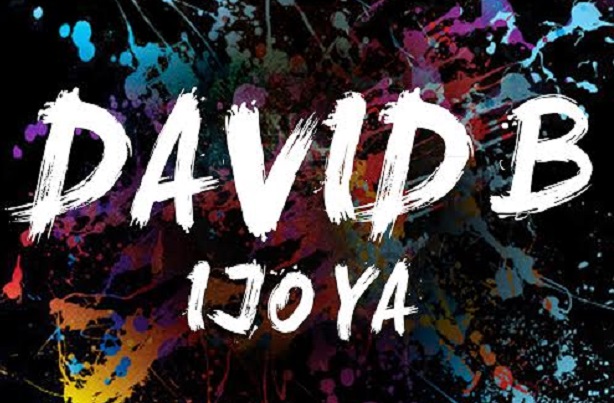 DavidB’s aim is to inspire the world with great melodies and uplifting messages and this single does just that. DavidB teamed up with producers – Upmost Music, and writing partner – Fola (together known as Pensouls), to make this song that’s got the industry buzzing.

Buy the single on iTunes | Amazon | Google Play and turn your speakers UP!