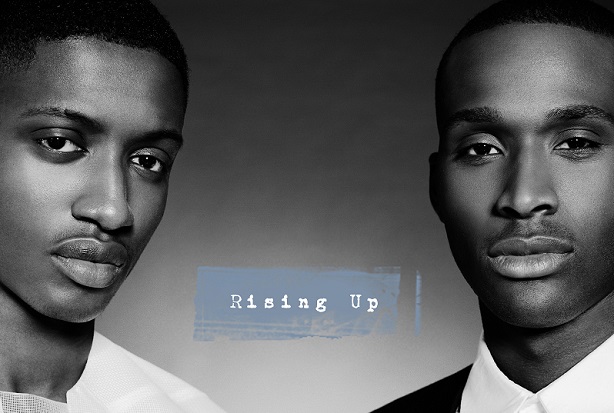 TWO CHRISTIAN models have joined forces with a finalist from the BBC’s talent show The Voice UK to release a single to raise money for Water Aid.

Jeremy ‘Jezza’ Boateng and Jamel Gordon Lynch, models who’ve worked for major companies in the past, are featured singing alongside Voice UK finalist CJ Edwards, who’s been described by Will.i.Am as having the “vocal passion and energy of Mo Farah” on the single called Rising Up.

The trio wants the single to raise funds so that Water Aid can help to provide safe water for people living in the developing world.

Around 700,000 children die every year from diarrhoea caused by unsafe water and poor sanitation.

Half the hospital beds in developing countries are filled with people suffering from diseases caused by poor water sanitation and hygiene. Last year, Water Aid was able to provide 1.7 million people with safe water through their local partners.

Commenting on why he got involved in the project, Jamel Gordon Lynch, who attends New Life Assembly in Croydon, stated:

“The commandments to love God and love thy neighbour as thyself are at the core of Christian faith. The charity project gave me the chance to give back by spreading awareness about the suffering of children worldwide due to lack of clean water through music. This especially made it worthwhile as music is my passion.”

Support the cause and purchase ‘Rising Up’ on iTunes