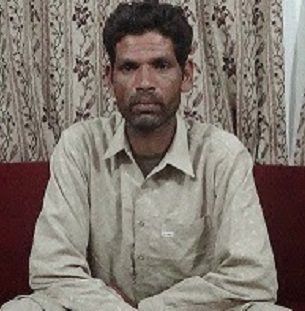 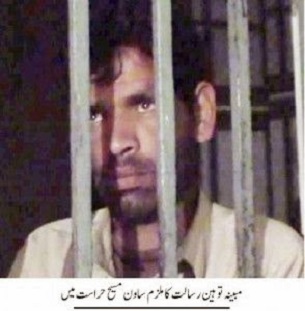 On the 27th March 2014 an innocent Christian from Pakistan was sentenced to death by hanging after a drunken argument with a Muslim friend, that led to a blasphemy allegation.

This latest travesty of justice has reinforced perceptions held by global humanitarians, that the legal system of Pakistan is flawed. The British Pakistani Christian Association (BPCA) is calling for the abrogation or significant reform of the biased Blasphemy laws of Pakistan, that are being used as a tool for discrimination and oppression of Christians and other minorities.

The BPCA is calling for freedom for Sawan Masih, Asia Bibi and other victims of these draconian laws. The BPCA is calling for justice and compensation for the victims of the innocent Christian communities attacked by extremists, fired-up by the false allegations. The BPCA is asking for better protection and equality for all citizens of Pakistan irrespective of their faith, creed colour, tribe, caste or other diversity.

Please support by clicking the link to sign the PETITION