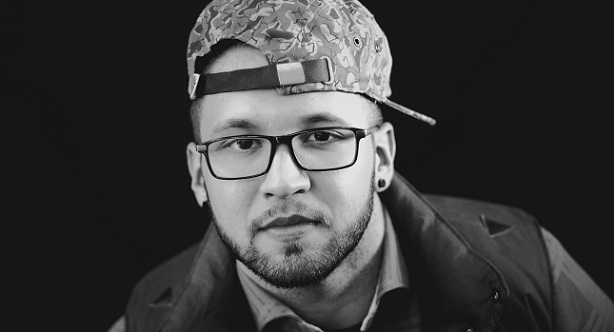 What did you think of Andy Mineo’s ‘Wild Things’ video released recently? The track is off his ‘Heroes For Sale’ album which debuted at number 1 on the Billboard Top Christian Albums chart.

Andy Mineo stated that the concept behind the album is that “we make heroes out of a lot of things. We make heroes out of people. We believe ourselves to be greater than we really are. We make ourselves look like heroes to other people. What I really wanted to do is show the brokenness of the heroes that we create and the heroes that we try to be in order to show that there is ultimately only one great hero.”

‘Wild Things’ is almost full on heavy metal complete with Mineo’s screaming from an album that was highly anticipated and is described as a mix of electronic-influenced hip hop music, hymns, reggaeton, jazz, R&B, heavy metal, classical, dubstep, acid jazz, psychedelic funk, and jack swing. Did we miss any?

Check out the video below and tell us your thoughts!